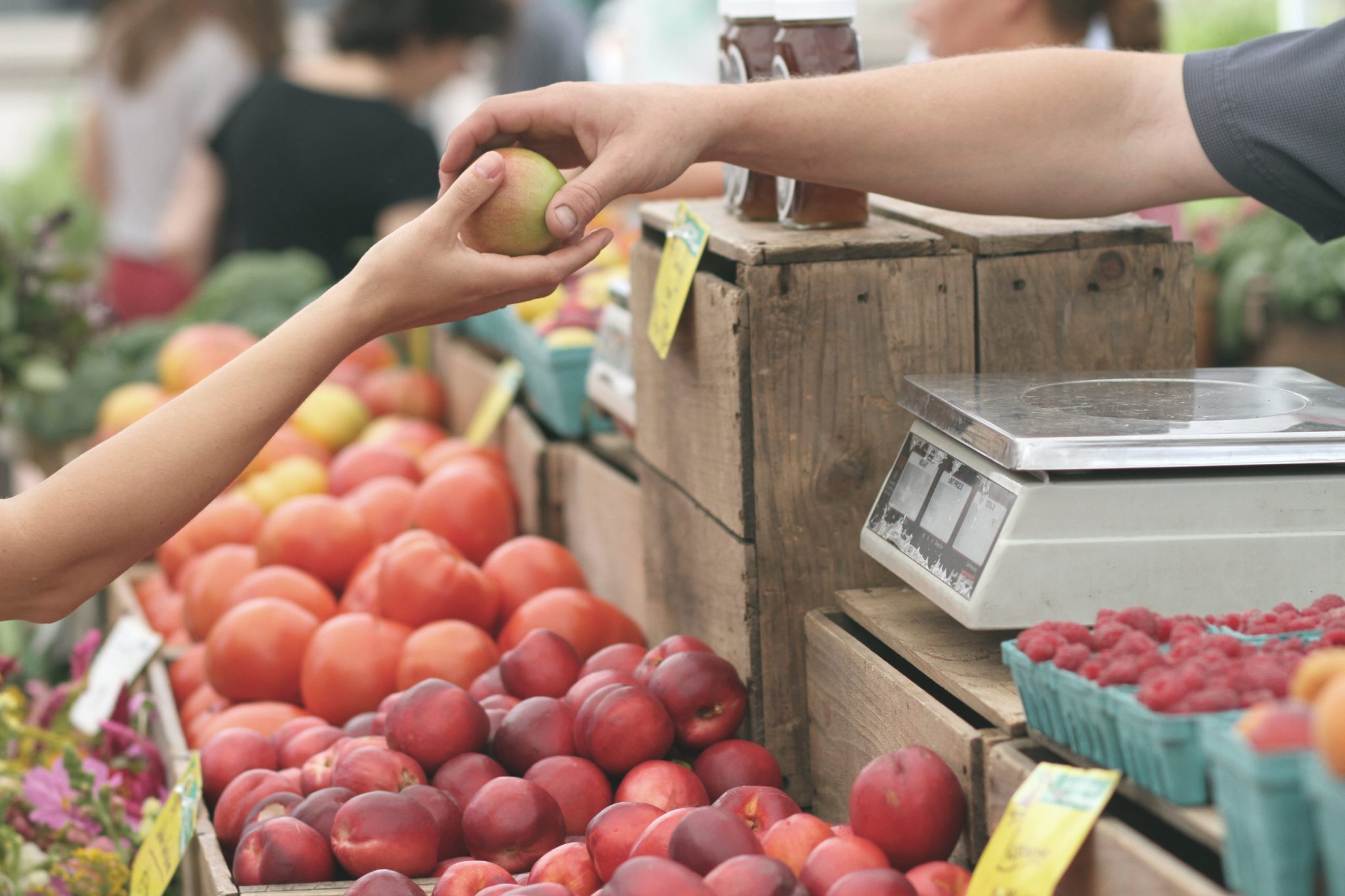 · The Policy Committee signed-on to letter from the National Coalition for Promoting Physical Activity addressed to members of Congress in support of increased funding for the CDC’s Division of Nutrition, Physical Activity and Obesity.

· The Policy Committee submitted comments to oppose the proposed rule to limit SNAP eligibility for childless unemployed and underemployed adults age 18-50 (except for those who are exempt) to just three months out of every three years unless they are able to obtain and maintain an average of 20 hours a week of employment. Comments submitted Friday, March 29, 2019.

· The Policy Committee signed on to letter from the United States Breastfeeding Committee (USBC) to support a minimum of $13 million to in FY2020 for the CDC Hospital & Continuity of Care Breastfeeding Support program, to facilitate ongoing, critical efforts to build a strong public health infrastructure of breastfeeding support.

· The Policy Committee signed on to letter to support the Fairness for Breastfeeding Mothers Act (H.R. 866/S. 528) which would require certain public buildings that have a public restroom provide a lactation room, other than a bathroom, that is hygienic and is available for use by a member of the public. The House bill was introduced and passed. The letter urges Environment and Public Works leaders to discharge the bill from committee so that it can go to the Senate floor for a vote.On 02/28/2019, ASPHN received a request from Colin Schwartz at CSPI to sign-on to letter
opposing the Whole Milk for Healthy Kids Act of 2019 (H.R. 832), introduced by Representatives GT Thompson and Collin Peterson to bring whole milk back into schools. The Policy Committee had great dialogue regarding supporting or opposition to signing on to this letter. After much discussion concerning the bill, ASPHN did not sign on in support of this letter.